Reasons why your Bike Insurance claims can be rejected.

The reason is that Bike insurance claims rejected and benefits are suspended if any of the information is false, incomplete, or not disclosed.

Similarly, there is nothing unusual about two-wheeler insurance companies denying claims. So that there are no concerns when a claim is filed, policyholders are bound by obligations and stipulations.

Bike insurance claims rejected most often because of misrepresentation of facts. As far as the policyholder and insured vehicle are concerned, the insurer must be up-to-date on their insurance policies.

Unless all details about the vehicle, the rider, and the accident are provided, the insurance company may reject your claim. This may also affect your insurance rates, which makes it imperative that you keep your insurer informed about everything they need to know.

Despite the fact that the purpose of an insurance policy is to protect the policyholder in times of trouble, many people use it as an opportunity to profit. A growing number of claims are being rejected by insurance companies due to individuals giving false information to obtain more coverage than they need.

The company will investigate the claim if it finds anything amiss in order to confirm its authenticity.

Fraudulent claims will not only result in the denial of a claim but will also lead to serious legal action against those found guilty.

You may be unable to obtain an insurance policy in the future if you had submitted a fraudulent application.

3. Acts that are illegal

Before filing an insurance claim following a two-wheeler accident, make sure you have not committed any illegal acts, as any illegal acts could affect your claim. In the event of drunk driving, driving without a valid license, or stunt driving, the policy will terminate immediately.

There are a number of instances in which individuals file claims without checking their policy documents to confirm that they are covered by the policy. In most cases, the insurance company will cover the costs if you have a comprehensive two-wheeler insurance policy with add-on coverage.

It is likely that certain costs will have to be borne by the policyholder if the add-ons have not been purchased. Be sure to thoroughly read your policy's fine print and determine what is and is not covered before you submit a claim.

5. Driving without a license

In the case of a two-wheeler, it is quite common for a friend to borrow the vehicle. Make sure that whoever you lend your two-wheeler to has a valid driving license, because insurance companies will not accept claims if the driver does not have a license. The rider of the vehicle must have a valid license in order for your claim to be accepted under a two-wheeler insurance policy.

Nonetheless, some policies only cover regular drivers, while others cover licensed drivers or named drivers. Before filing a claim, be sure your policy covers others as well.

6. A faulty vehicle or part

When you have faulty tires or loose brakes on your two-wheeler, the insurance company may reject your claim. Maintaining the condition of your vehicle at all times is essential for a smooth claim settlement procedure. The installation of security devices can also facilitate the investigation of theft claims.

You should service your vehicle regularly as insurance companies have been known to reject claims citing that the insured vehicle was not serviced according to the manufacturer's guidelines.

Under these conditions, your two-wheeler insurance claim can be rejected by an insurance company. Ensure that you have complied with all the regulations in your policy document before filing a claim.

??If you have a bike or scooter accident, owning an insurance policy will not be enough to compensate you for your expenses. For policyholders to fully understand their claim request process and to learn about their policy's exclusions, they need to read their policy documents thoroughly. For your convenience, we have compiled a list of general reasons that can cause your claim to be rejected. If you go through the above-mentioned points, you'll be able to learn how to prevent your bike insurance claim from being rejected.

A rejection of a claim occurs before it is processed and is most often the result of inaccurate data. The opposite is true of a claim denial, which refers to claims that have been processed and found to be unpaid. This may be due to the terms of the patient-payer contract or to other issues that arise in the course of processing the claim.

Is it possible for an insurance claim to be rejected under certain circumstances?

One of the main reasons why your bike insurance claim may be rejected is driving without a valid license, or driving under the influence of alcohol. Therefore, the insurance company cannot approve the claim under these circumstances since these actions are illegal in India.

When it comes to bike insurance, how many claims are allowed?

Your policy has no limitation on the number of claims that can be filed, so you are free to submit as many claims as you like. You will lose your No Claim Bonus if you file a claim, and it will also increase your insurance premiums when you renew your policy.

Can a Bike insurance claims rejected?

Certain conditions must be met by the insurance provider for the claim to be rejected. Death by suicide, overdose, and accident under the influence of drugs are among them. A death that occurs for any of these reasons will be rejected by insurance companies because they don't qualify as valid claims.

Are car scratches covered by insurance?

A scratch or dent on your car's surface does not need to be filed with your car insurance company. If this is the case, it's best to refrain from filing a claim, since otherwise, you will lose a great deal of money. 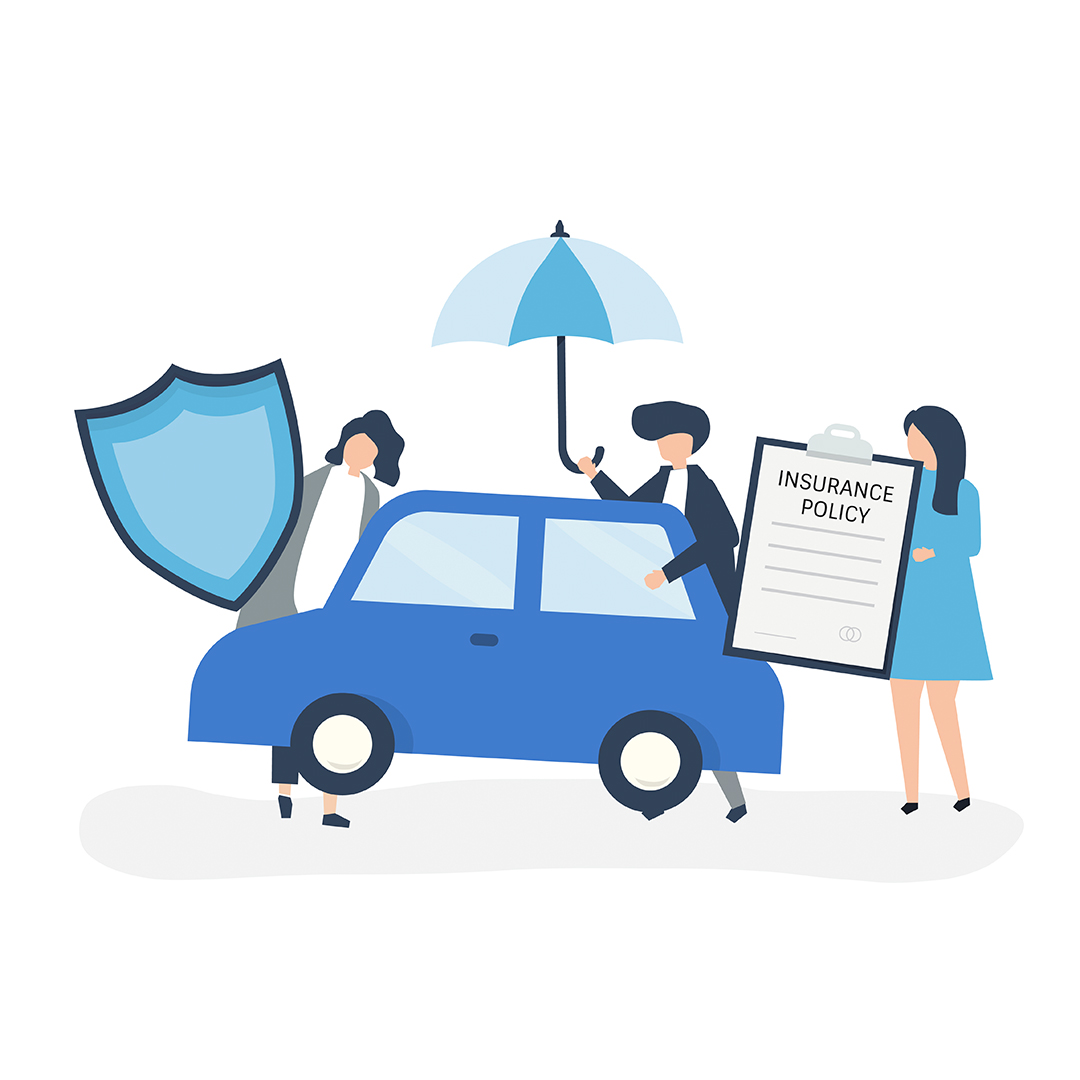 Compare & Find the Right Insurance for Your Car & Save upto 80%

Getting In Touch
With Us Is Easy
Customer POSP